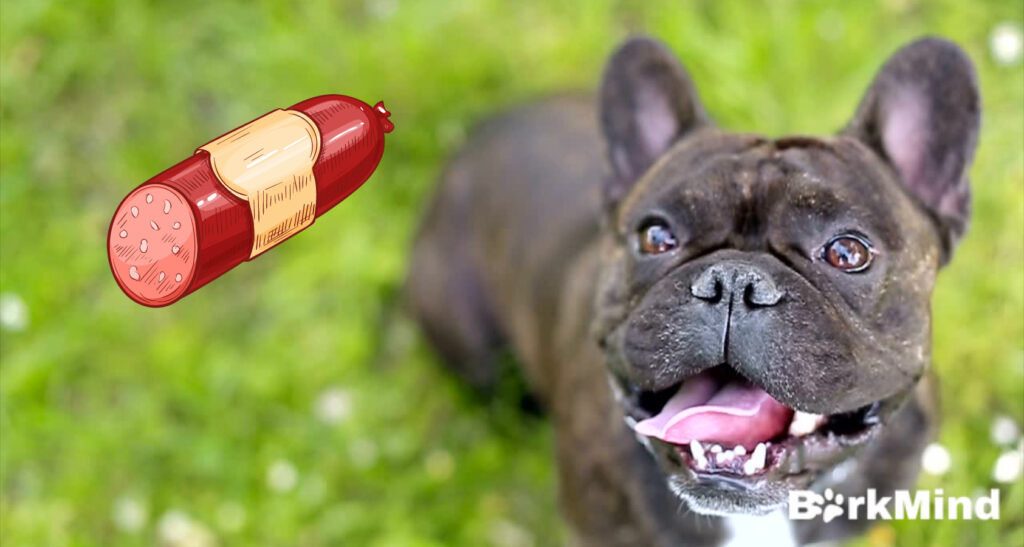 Can Dogs Eat Chorizo? Not Expected

Can Dogs Have Chorizo?

Of course, we want to spoil our dogs and share what we love with them. But, even if your dog is giving you those big sad puppy dog eyes and looking so incredibly cute, stay strong. Before discussing why chorizo is not a good option for your dog, let’s first talk about what chorizo even is!

Avoid feeding your dog Chorizo as it contains unhealthy and toxic fats and salts. Uncooked Chorizo can lead to even worse health issues.

Chorizo is a type of pork sausage that originated in Spain. Over time, Chorizo has become increasingly popular throughout the world.

Because of its popularity, there are dozens of different varieties. Over the years, people have found ways to make it their own by adding different spices and even preparing it in different ways. 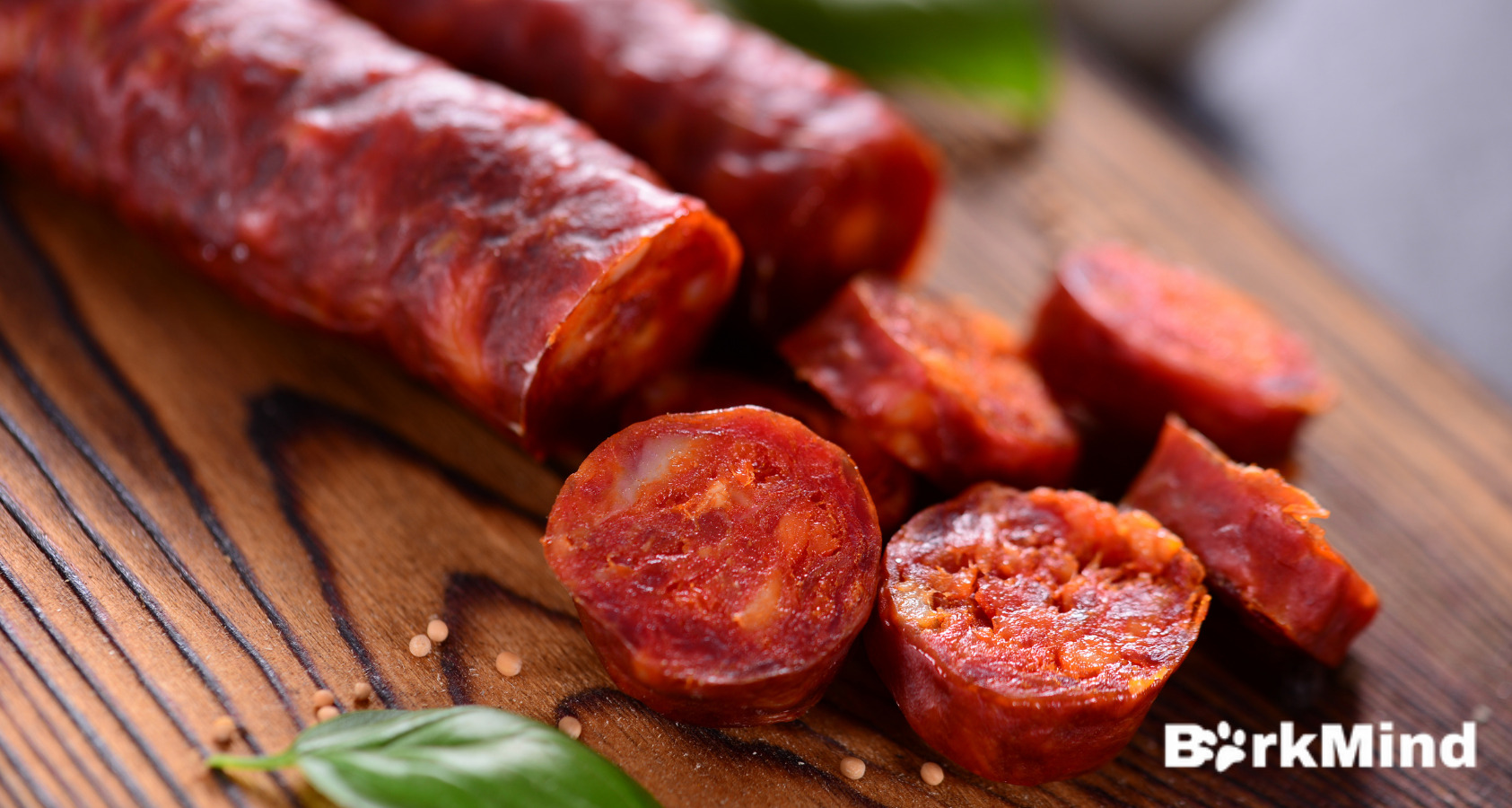 In Spain, chorizo is typically fermented and cured and then eaten as a dry sausage. It is not required to cook Spanish chorizo as it is similar to salami or pepperoni. The three main ingredients in Spanish chorizo are pork, garlic, and smoked paprika. Even throughout Spain, different regions have different chorizo recipes. They typically vary in their level of spiciness. In Latin America, instead of smoked paprika, Annatto seed, or local chilies are used to add spice to the chorizo.

Differing from Spain and Latin America, in Mexico, chorizo is prepared as finely ground pork that does, in fact, need cooking. It is popular to add vinegar to the mixture to provide a bright, tangy flavor that mimics the white wine that is common in Spain. Mexican chorizo also tends to have a higher spice level than its counterpart in Spain.

Chorizo in the United States

In the U.S., you will most often find chorizo served at restaurants on charcuterie boards or as a tapas, an appetizer dish. In grocery stores, you will be most likely to find either Mexican chorizo or Spanish chorizo packaged.

Why Can’t Dogs Have Chorizo?

If a bit of chorizo happens to fall off the dinner table into your dog’s open mouth, don’t fret too much. If it is a small quantity and only happens on rare occasions, your dog will likely be perfectly fine. However, chorizo can be really harmful to dogs in large amounts or if fed regularly.

Chorizo consists of high quantities of pork fat, salt, paprika, garlic, and other spices, it is considered an unhealthy food for dogs. Many spices are toxic for dogs in large amounts. Additionally, the high amount of sodium and fat can lead to obesity and abdominal issues.

One of the main issues with chorizo for dogs is that it contains a great deal of salt to preserve the meat. Excessive salt intake can lead to kidney damage, disease, and heart problems, especially if your dog is already at risk.

Chorizo is also known for containing garlic and sometimes onion. These ingredients can cause Heinz body anemia in dogs which destroys blood cells. Paprika, the primary spice used in chorizo, can lead to skin irritation, stomach problems, diarrhea, and gastrointestinal irritation.

Since chorizo is usually cooked in oil or contains oil, it can be harmful to your dog. Oil in dogs has similar effects on them as a laxative would in humans. It can cause them to both vomit and have diarrhea. Nobody wants that kind of mess in their home or wants their dog to be sick.

Puppies and senior dogs should especially not have chorizo. They are far more sensitive and more likely to experience adverse problems.

Are there any Health Benefits for Dogs?

Since pork meat is the primary ingredient in chorizo, one could argue that it is a good protein source for dogs. But in reality, it just has far too many spices, too much fat, and too much salt to be a healthy choice for dogs.

Dogs do need their protein sources as protein is known to help repair tissues and help muscles develop. Even with pork as its main ingredient, chorizo is still not a good choice and provides little to none health benefits. 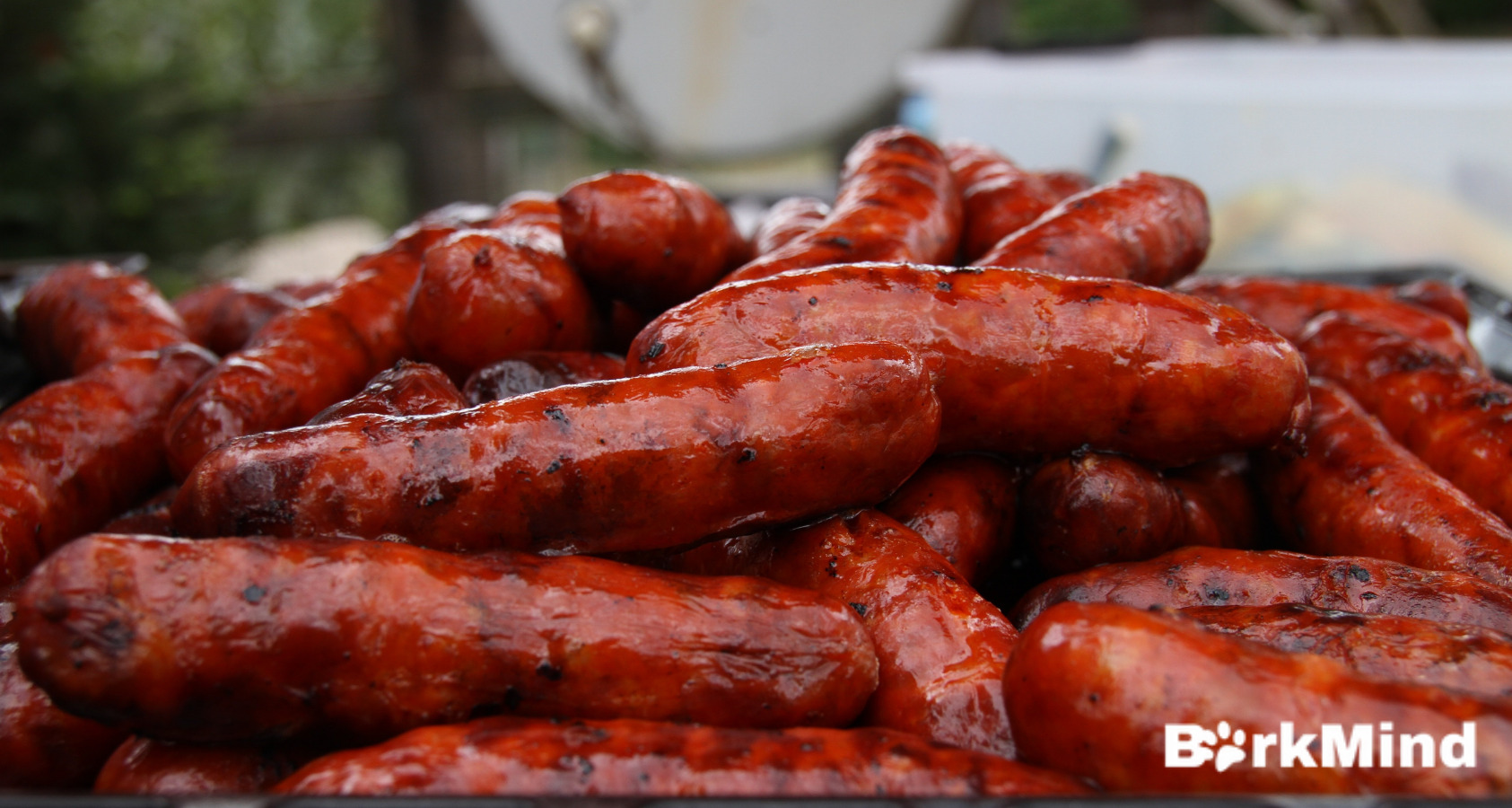 What About Soy Chorizo?

Soy chorizo is a soy-based vegetarian alternative to chorizo. While soy chorizo typically has far less fat content than regular chorizo, it is still not a healthy option for your dog. Soy chorizo contains all the same spices that are considered toxic to dogs and cause gastrointestinal issues. Having a pup with an upset stomach really isn’t fun for anyone involved, so it is best to avoid any food that presents a risk.

Can my Dog Have Any Sausage?

Unfortunately, most sausages are high in fat and salt content. Neither of which are necessary or healthy for your pup. High-fat content, in large quantities, can lead to severe problems like pancreatitis- a potentially life-threatening condition. Again, if your dog accidentally gets a little bit, it will probably be just fine. It just is not recommended to be a regular treat or meal. Instead, aim to give your pup healthy snacks and healthy meals!

Life happens, and dogs sure do love to eat. It seems they especially love to eat things they shouldn’t! So, if your dog does accidentally eat some Chorizo, don’t worry too much. But do keep a close eye on your dog for several days and watch closely for symptoms. If your dog appears to be reacting poorly to the chorizo, take it to the vet. But chances are your pup will be just fine! Just try keeping the chorizo on the table next time! 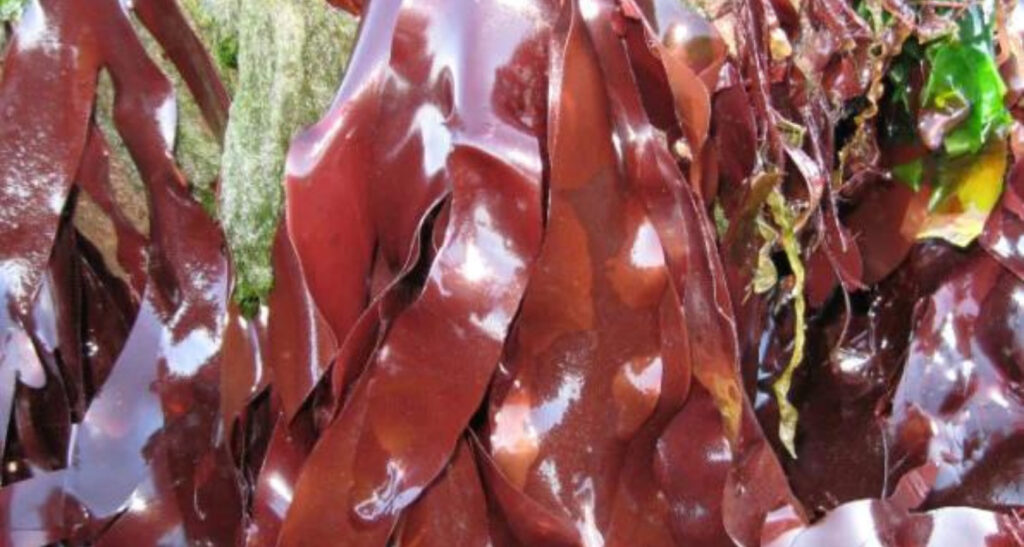 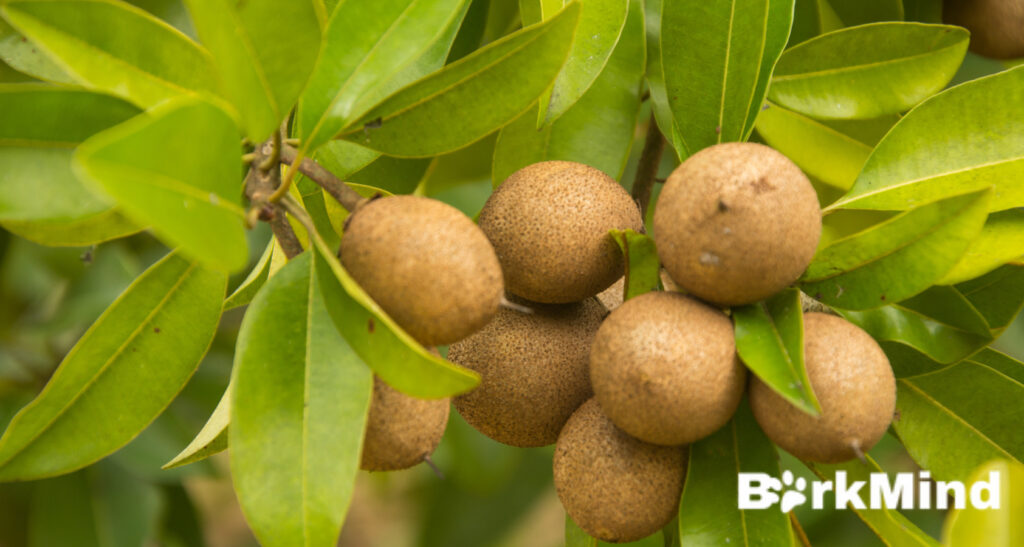 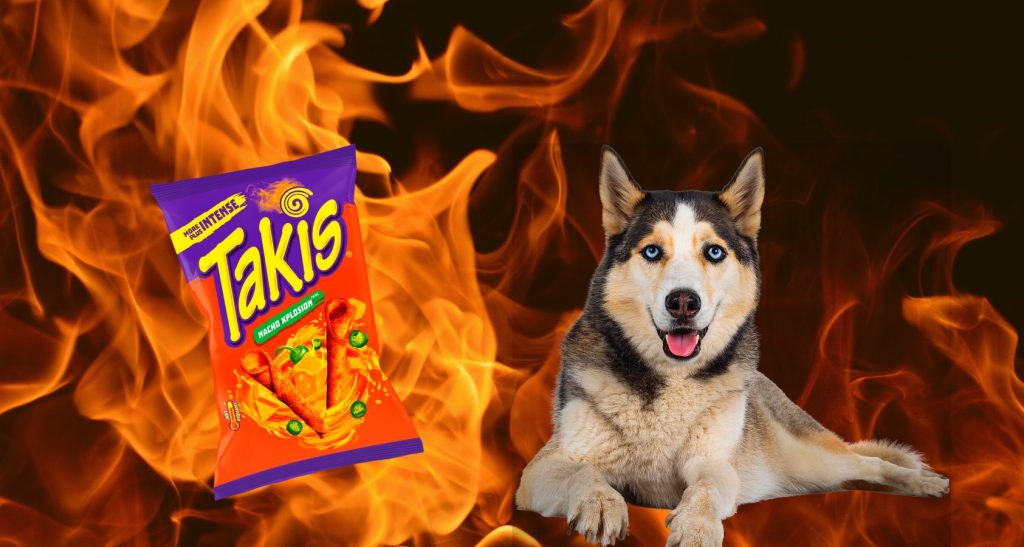 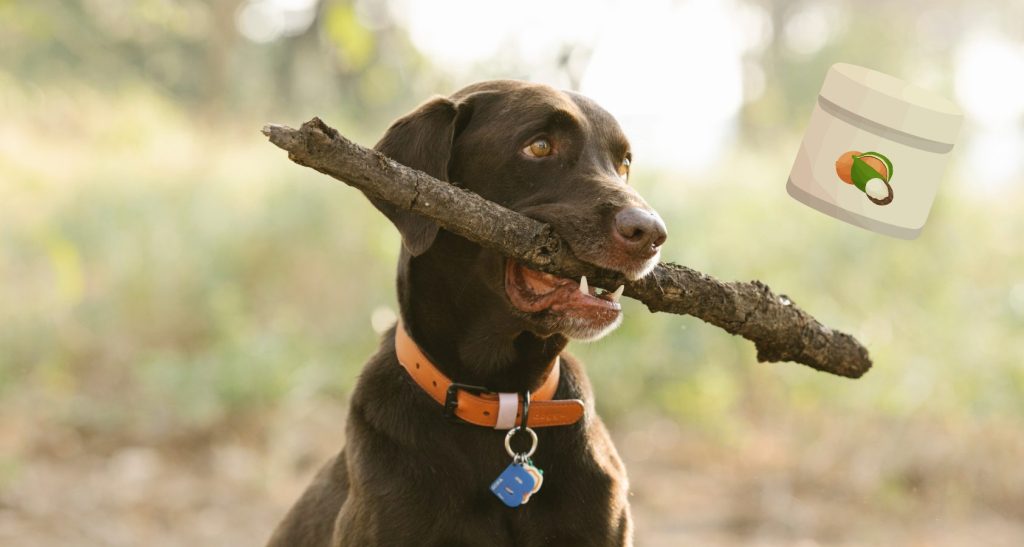 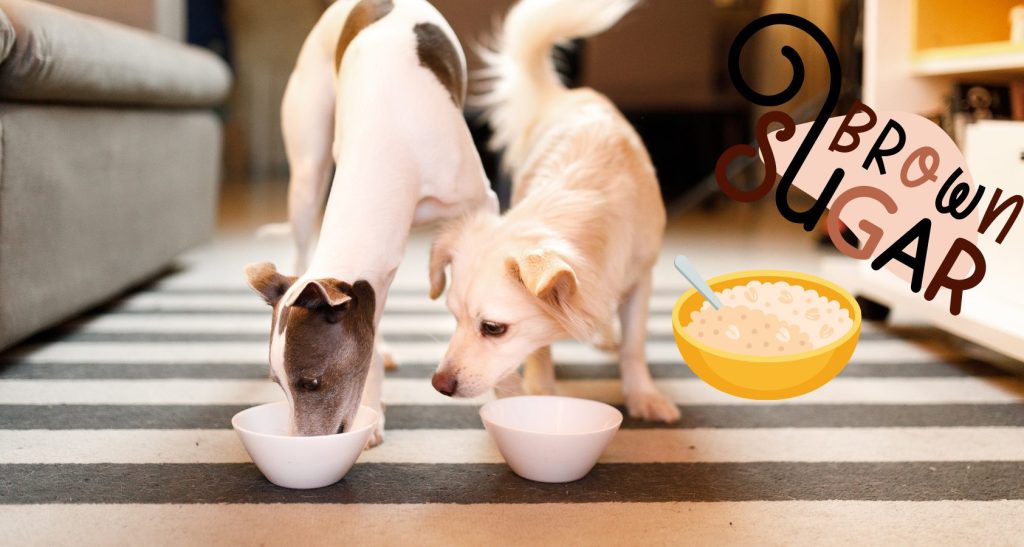 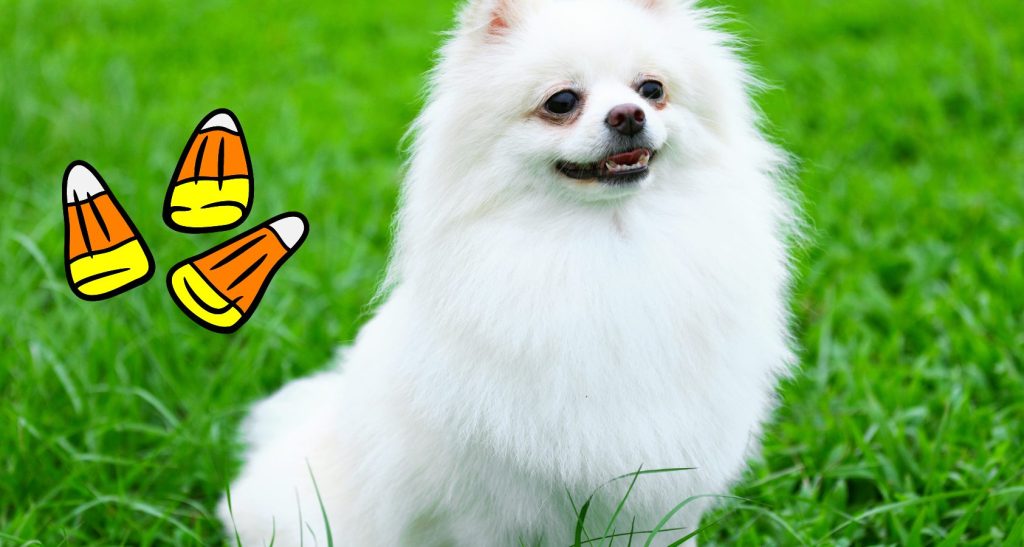